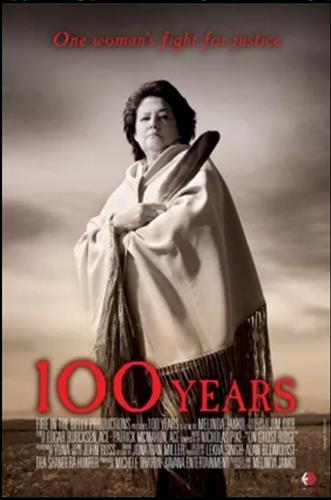 Was she able to obtain justice?   Find out more about the journey of the original inhabitants of this country, their current struggles and fight for justice.

Can't make it to the movie?  Watch it on your own, then join Meaningful (Uncomfortable) Conversation Tuesday, March 10 at 6:30 pm at Emmanuel Episcopal Church in La Grange.
The media is selling the idea that girls’ and women’s value lies in their youth, beauty, and sexuality and not in their capacity as leaders. Boys learn that their success is tied to dominance, power, and aggression. We must value people as whole human beings, not gendered stereotypes.
Event Media: